Working in Metro Manila, Philippines, a common complaint and/or stressor is traffic. You can literally be stuck in traffic and move 1km in 1 hour sometimes maybe even more.

So, with traffic being seemingly an impossible problem to solve, what can we do? Obviously, since this is a review of Xiaomi QiCycle, biking maybe a possible Band-Aid type solution! But how feasible is it actually? Read on and find out!

Disclaimer: I am NOT a professional biker. This is the first bike I bought so I HAVE NO REFERENCE ON OTHER BIKES aside from cheap BMX bikes I had back in 2008.

QiCycle is my first folding bicycle. It is covered in carbon-fiber material which contributes to its relative lighter weight and overall cooler feel. It also has a free Bike Stand (earlier models does not seem to have this stand). It does not feel cheap rather, it feels very well made.

Personally, I wouldn’t call Metro Manila a bike haven so people asking me about it are impressed with its foldability, and the integrated bright lights in the bike. They would be further impressed if they would know that this baby is actually motorized. This bike is rated for 100kgs, weighting about 90kgs, I say this bike has held up pretty well amidst almost reaching the limit. 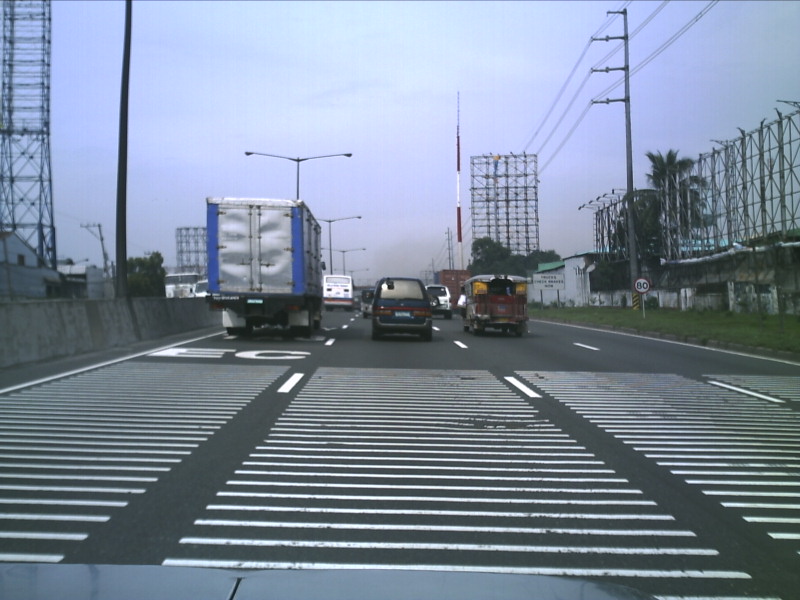 I have used this almost on a daily basis for almost three weeks now and I am impressed. The major flaw of this bike is its suspension or lack thereof. Humps and Rumble Strips are your worst enemy as going through them, especially the latter, will hurt your balls. I frequently dismount my bikes on rumble strips as they hurt. A LOT.

Software is somewhat a mixed bag. Being released way back in 2016, the official application is all but gone from the PlayStore and I can’t seem to install anything I find on Google. Ergo, I have NOT BEEN ABLE TO CONNECT my QiCycle to my PocoF1. There also seem to be something different with the module that I bought. Menus are already in English, which is a good thing, but there doesn’t seem to be a QR which could have been used to connect it to an unofficial QiCycle app on PlayStore .

Advantage of the preinstalled software is that the max speed you can achieve is already at 25km/h (though some unofficial firmware seems to enable speed up to 29km/h). This isn’t a huge deal for me as I rarely ever hit 25km/h around manila.

Using it is very easy as well. Just turn on the module, and pedal. Voila! The motor automatically kicks in and you will almost instantaneously feel the push of the motor. You still have to pedal accordingly but the help of 250W is something you can take for granted. If you turn the Assist to ‘OFF’ the bike will still be useable but this is not ideal as the pedals become significantly heavier (again, I am not a professional biker, if you find the no electric assist easy, good for you then). This is not a nitpick. This is a fact.

The 250W motor is said to last you about 40kms on a single charge, and I found that true. I charge my QiCycle every other day as my back and forth is approximately 15km. After 2 work days, I would have about 10% of battery left on the tank. Perfect for a MilkTea trip to Macao Congressional. After that topping up is about 3 Hours to full.

So the biggest question is, can you actually use this in Manila? As research (translation: Google) has pointed out, it looks like QiCycle does NOT NEED to be registered as an E-bike. Our venerable LTO maybe vague most of the time but it is stated here that E-vehicles which “can be propelled manually” or “run solely by muscular effort” are exempted from registration.

I have never been halted by MMDA and I usually go through Mindanao Avenue which is almost always rife with these blue enforcers.

My route is Congressional Ave > Mindanao Ave > Visayas Ave and you can believe those roads are prone to traffic with uneven roads here and there.

Since I’m relatively new to biking, I could not comment on how far biking feasibility in Manila has come. Barring few red light beating nincompoops, agitated motorcyclist, and the ever greedy bike lane-hogging vehicles (ehem Jeepneys), and the aforementioned rumble strips, I can definitely say biking to work is not that bad.

My Life Behind Bars:

At Php28,995 on Xiaomi Stores (Yes their pamphlet said Php26, 995) this is not in the range of ‘affordable’ for average consumers as there are folding bikes a quarter the price of QiCycle. This does not include all other things you MUST buy when biking like elbow pads, knee pads, helmet, bike lock, mask, etc. Honestly, I bought the QiCycle because I want an alternative to commuting on coding days. I did not want to buy a motorcycle as it is much more expensive and I am not allowed to use it, updating Driver’s License is additional hassle.

Initially, cycling 15km  daily is something I thought I won’t be able to do. But the motor assist of the QiCycle has made it drastically easier, dare I say enjoyable? If this wasn’t motorized, I would have ningas-kugoned the crap out of this bike and just use this two times and fed it to dust, but I have used it every day for two weeks now.

If I defer to commute as opposed to driving, it takes me 3 rides each costing about Php8. So commuting costs me roughly Php48/day. QiCycle plus the surplus add-ons I bought roughly cost me about Php33k. I must use the bike 690 times to and from work to break even. But with the time I save from not being stuck in traffic, switching vehicles and falling in line, I would say this is definitely worth it.

There are dangers in riding bicycle that you definitely have to watch out for, but with keen sense in safety and some common sense, The Xiaomi QiCycle is a wheelie-good choice for an alternative to commuting, beating traffic and saving some few gas Phps.