Xiaomi Redmi – Are you Ready for Redmi?

Xiaomi has been making a big name for itself during the past months. After the flash sale of Mi 3, which was a huge success, they released power banks which were said to sell out in seconds. Now, they gander at the cheaper market and released, what is looking out to be another star for budget consumers, Xiaomi Redmi.

Going under the wing of its older, very successful brother Mi3, does Xiaomi Redmi have enough to make it on its own, or will it forever be seen as a failed Xiaomi attempt on more budget-strict consumers? Read on and Find out! 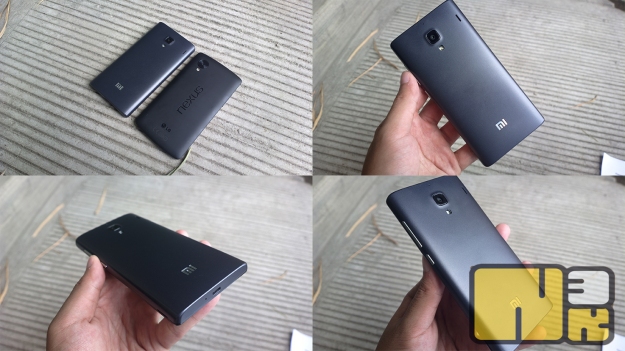 Xiaomi Redmi is probably one of the biggest 4.7 Inch phone out there as it is as big as a Nexus 5. Compact is not a word to be associated with it. The front is protected by Dragontrail Glass. It houses the legacy Menu-Home-Back capacitive touch layout, the front camera and the 4.7 Inch screen that has noticeably large bezels. One side both has the power button and volume rocker. The back has plastic matte cover and it houses the 8MP Camera and flash.

Overall, the device does not look expensive and fancy, but within its price range, Redmi, in terms of looks, has done a nice job. It is simple but solidly built and maybe the icing on the cake here is even though it is not a head turner, this is definitely not a cheap- generic looking phone. 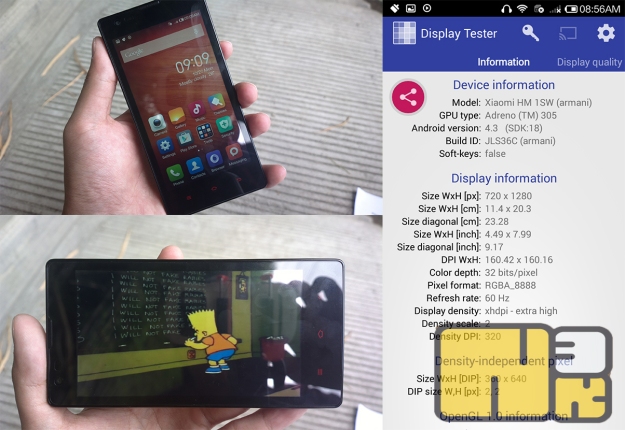 HD Displays have somewhat become a standard. As it has been going cheaper and cheaper as displays go further and further. Redmi has a 4.7 Inch HD 1280x720p display a plus one for this feat. Images, texts, icons, notifications look great as the smaller 4.7 screen helps to make it better. One thing I did notice is it fits more into the screen than other phones. As with its Mi 3 sibling, Redmi also has a highly reflective screen, it can also be used as a faux mirror, which translates into bad viewing angles and sunlight contrast. Its brightness is also an issue as it is on the low side. I always have it at maximum brightness to ensure I can see just fine.  I want to straighten it out that the Display is NOT BAD, I just think it could have been a bit better. 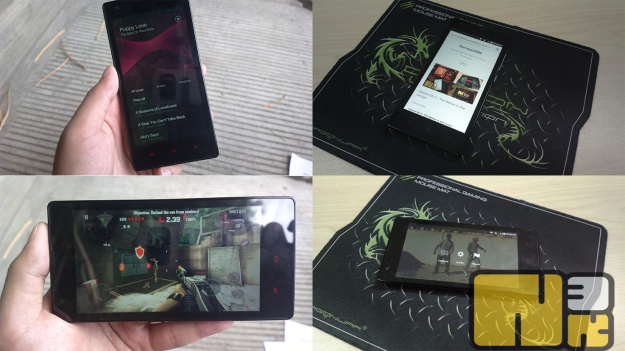 Functioning as a multimedia driver, Redmi is the one to beat. Loudspeaker maybe a bit weak considering the single line speaker at the back. Headphones attached, Redmi performs very well, clean audio output, good loudness and no noticeable distortion even at maximum volume.

For video playback, Redmi is an amazing performer. The highest I tested was a 2.5GB 1080p file and it played fine, though you will notice some stuttering. Stick to smaller 720p videos and you will be fine. Immediately install a 3rd party video player to remove any doubts of Redmi’s power. (MX Player)

For Gaming, what you pay is what you get, non-HD games play fine and smoothly, but push the hardware to further, and noticeable stutter, long loading times and lags are noticeable. Dead Trigger plays fine but go a little further, like NBA 2k14 and above, the aforementioned becomes more and more apparent.

Fortunately, Web Browsing and Streaming is an ok experience the Redmi 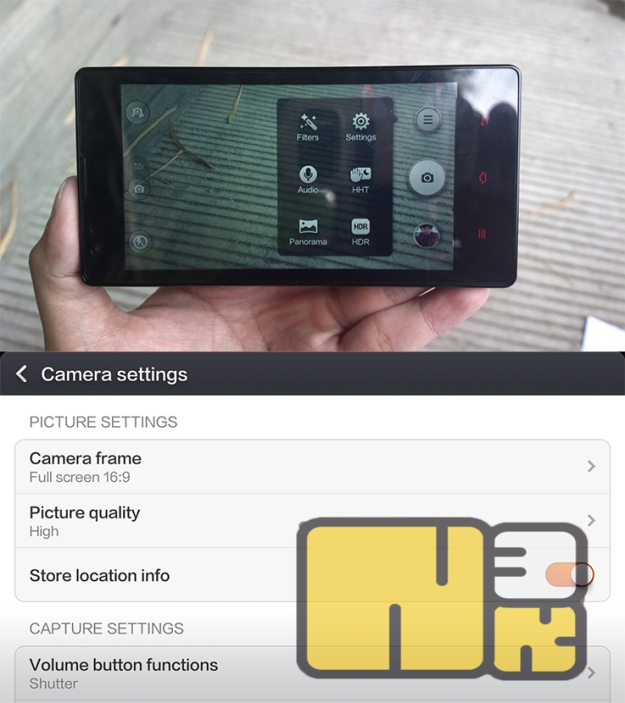 Being a smartphone Camera enthusiast, I am a bit sceptical of the Redmi. The camera has basic features like panorama and filters, the interface kind of feels laggy as moving the camera shows noticeable lags and delay. Focusing also takes time. As for the quality, Surprise surprise! Redmi is an amazing performer! Colours are a bit truer unlike other phones which tend to saturate. Normal lighting conditions are great. And the front cam is quite respectable, I say a bit better than Mi 3. As with any other smartphone in the market, do not expect anything from low-light to no-light. Flash photography is fine on some situation, but for low to no light, picture quality is average at best. 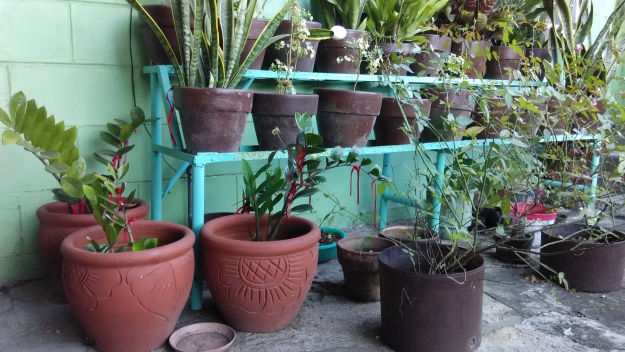 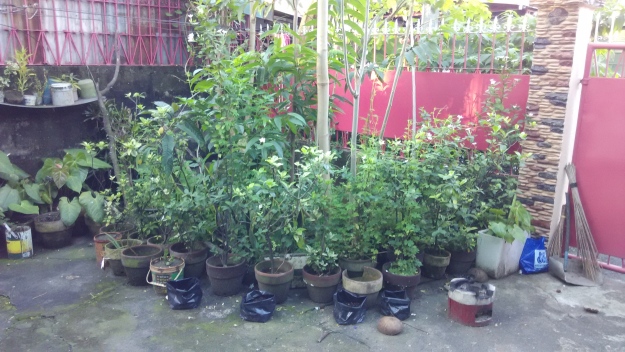 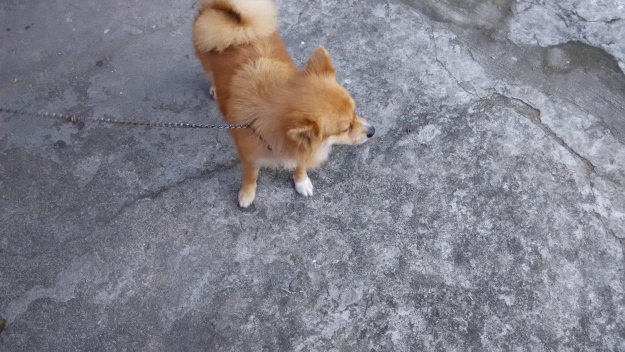 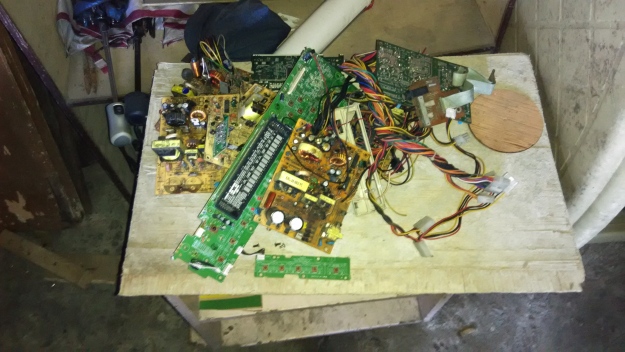 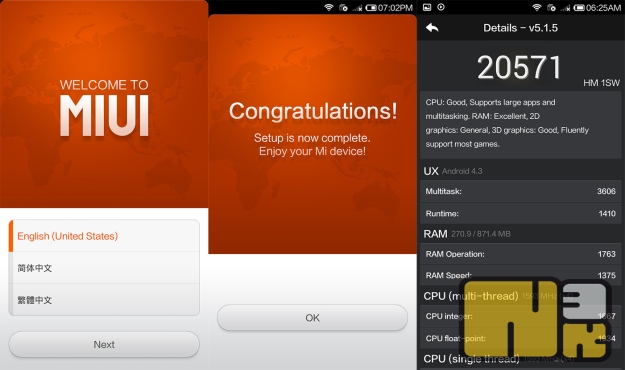 Redmi is powered by a Quad-Core 1.6 GHz Qualcomm MSM8228 Snapdragon Processor, an Adreno 305 GPU with 1GB Ram. It also comes with 8GB Internal Memory with 5GB useable and a memory card slot for expansion. For the price range, this is one hell of a deal. And with MIUI as its skin, you can be sure that it is very responsive. For those wondering what is MIUI, it is kind of a mock of Apple’s iOS. Personally, I’m not a fan of either but at least it’s not as laggy as former iterations of TouchWiz. The 1GB Ram is enough but if you are a heavy multi-tasker, this can fill up instantly, then you will notice some slowdowns.

Newcomers for MIUI will take about a minute or two to figure out what’s what. On startup, I did like that Redmi offers Swiftkey out of the box. Call quality is fine. Contacts and Stock SMS is also from Xiaomi so it maybe personal preference if this is a good thing or a bad thing. Data connection is good connecting up to H+, albeit this is location dependent. 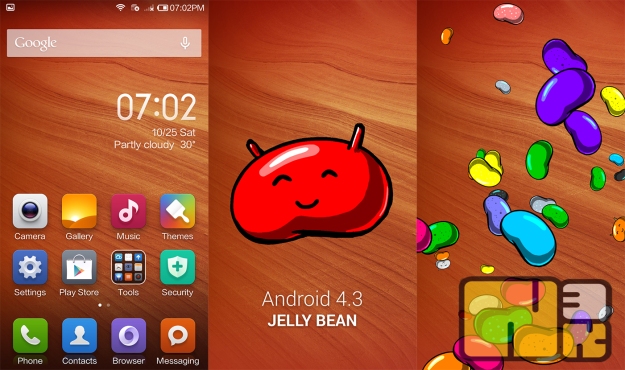 Redmi runs 4.3 Jellybean, no idea if it will receive KitKat but for those who like to tinker, Redmi has a page on xda forums which gives life to Redmi for the foreseeable future. Beat that Cherry and/or MyPhone! 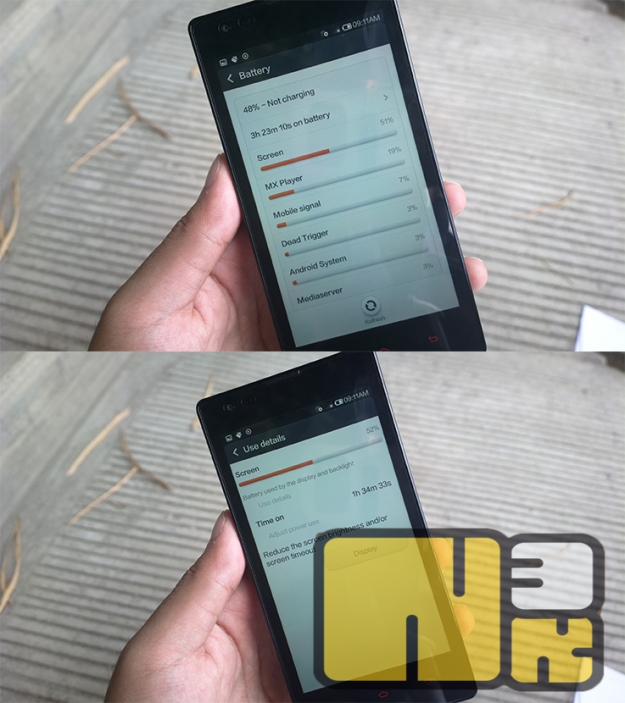 Battery life is a big deal breaker for anyone. Fortunately, Redmi delivers good to great battery life. With 2000mah Battery Life, Standby time is amazing and screen on-time will probably net you 2.5 Hours to 3 Hours. That is actually great considering its display and its price point Kudos to Xiaomi for going 2 for 2 with respect to battery life. 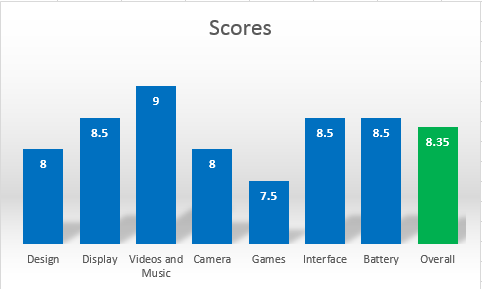 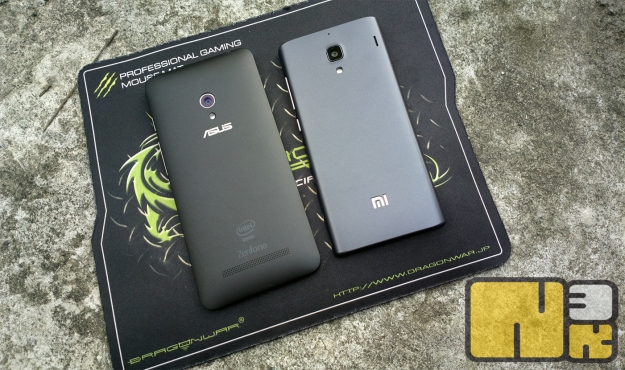 At an SRP of P5, 599. Xiaomi is poised to take home another chunk of Glory and take a good kick out of Philippine Rebranders. Functioning as a great daily driver with good battery life overrides looks and bezels every day of the week. The cons of unattractiveness may also be a pro due to this snatcher infested country.

Redmi, like its brother Mi 3, offers great performance especially looking at the price point. As budget-minded consumers look for the better value, Redmi is one to give it to them. There is only one other phone I can think of which can be compared to Xiaomi Redmi and it is none other than the Zenfone 5. A breakdown review is in the works so stay tuned for more!